Things have been interesting out there. The water came up to 6,000 cfs on 5/17, then they dropped it back to 5,700 cfs that same afternoon. A lot of moss and debris was dislodged during that final flow increase, but it cleaned up nicely and the river has been fishing well. The boat fishing has been surprisingly good. Use a moderate amount of weight and keep your flies in a lane not too far off of the bank near the edge of the heavy current. I’ve made the mistake of fishing too much lead at times, but I seem to do better when I hug the bank and fish in close with less weight. The fish have been pushed over there to avoid working too hard. Sowbugs have been the main event, but midge pupa and Baetis nymphs are still working too. There are good wade-fishing places where the fish are really concentrated, but there are fewer of these places with the higher flows. You have to relearn the river when it’s high; fishing holes disappear and new ones appear. Keep in mind that the fish are almost always feeding, and if you fish with confidence, you’ll generally do well. There have been a few spots where the fish have been feeding on Baetis duns, but these spots are few and far between.

The Bureau of Reclamation is going to try to keep the flows at this level for awhile. The best-case scenario would be for them to maintain this flow for three weeks or so, then gradually start bringing it down. This is all dependent on the weather. Bighorn Lake is nearly full. We have a chance of showers later this week, but it doesn’t sound like it’s going to be a major weather event. Hopefully, we’ll avoid the “big water” (12,000 cfs) we had last year. 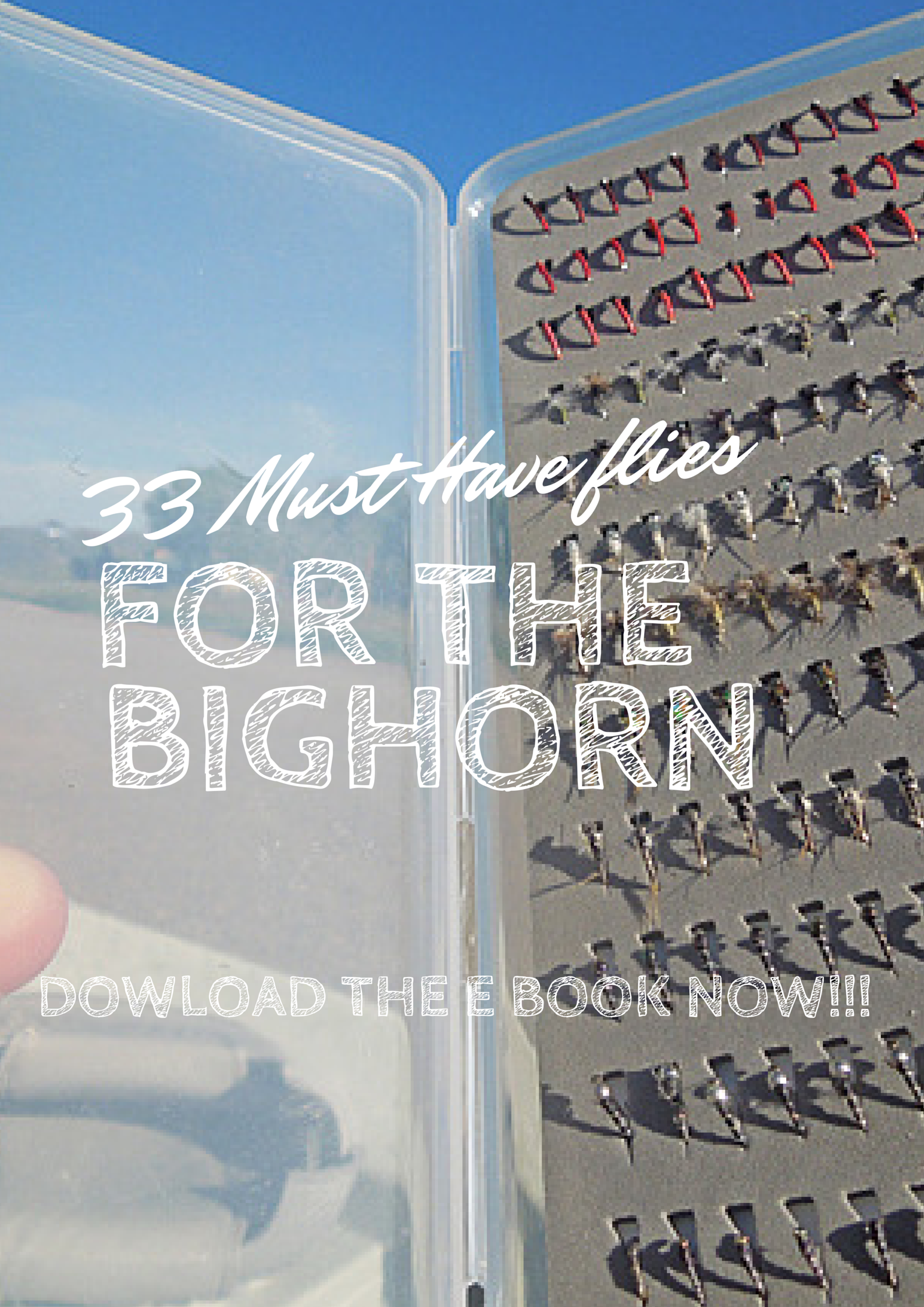